Which country has the most burglaries? 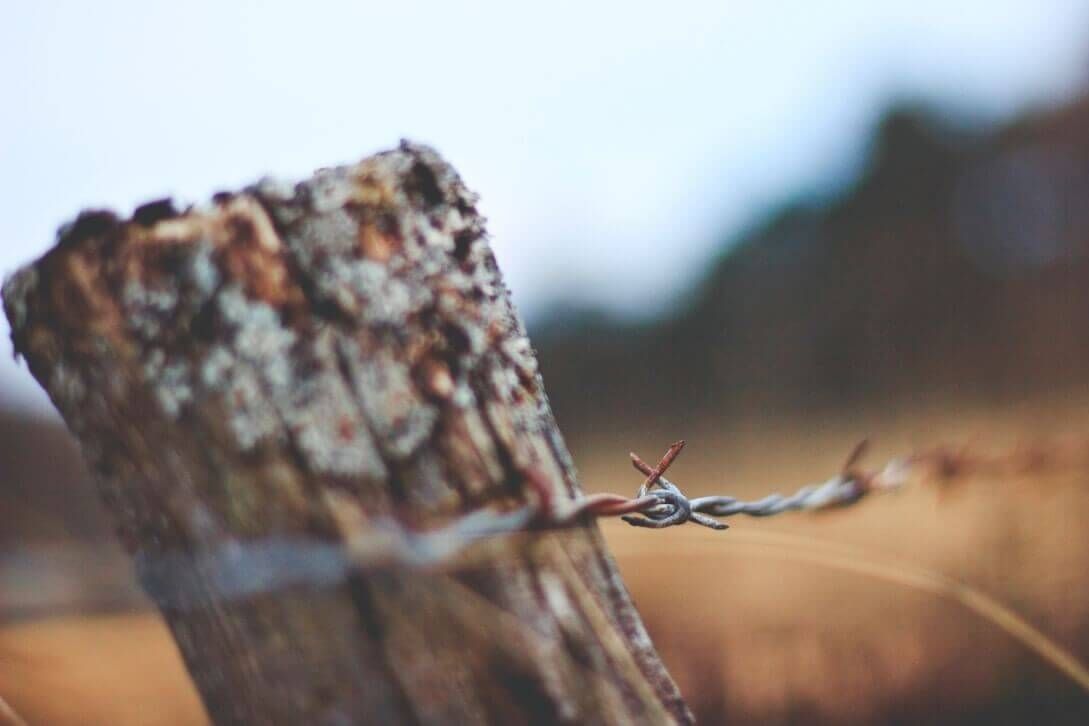 Whether you’re emigrating, relocating, planning a holiday, or just considering the safety of your own neighbourhood, knowledge of crime rates can be quite important. Not all countries are equally safe, and it’s important you’re prepared for any foreign visit, regardless of whether it’s for a business trip, a holiday or an extended stay. In this post, we take a look at the available data to see which country has the highest number of burglaries.

How is the Data Measured?

Using data from the United Nations Office on Drugs and Crime, and data compiled by Knoema, we’re able to build a picture of which countries have the highest burglary rates.

To make the data applicable to countries of all sizes, the best measure is the number of burglaries reported per 100,000 people. This makes the system fair because otherwise the data would be skewed heavily to countries with the highest populations.

Who Has the Highest Burglary Rate Since 2003?

Although the top three countries are all European, the issue isn’t only isolated to Europe, with the Caribbean also featuring heavily in the list. The dual-island nation of Saint Kitts and Nevis (2010) and Saint Vincent and the Grenadines (2011) rounded off the top 5, with rates of 1,623.30 and 1,617.60 per 100,000 people respectively.

What about the Most Recent Data?

When comparing countries across a single year period, the most recent data we have available is for 2015. Here, Denmark and the Netherlands stay in the top two positions, but the Netherlands takes the top spot, with 1,733.0 burglaries per 100,000 people. Although Saint Vincent and the Grenadines remains in the top five, Austria and Saint Kitts and Nevis drop out entirely, with Grenada and New Zealand taking their places.

For this reason, as an Australian resident, it’s important that you take appropriate measures to keep your home safe and secure. If you’re concerned about home or commercial security, then call us today on 1300 773 633. Our smart home security solutions provide 24/7 monitoring to protect your home and family for 365 days a year. Plus, our business solutions and CCTV options can provide a custom security solution that fits the needs of your business. Contact us for a quote today.