What is the most secure building in the world? 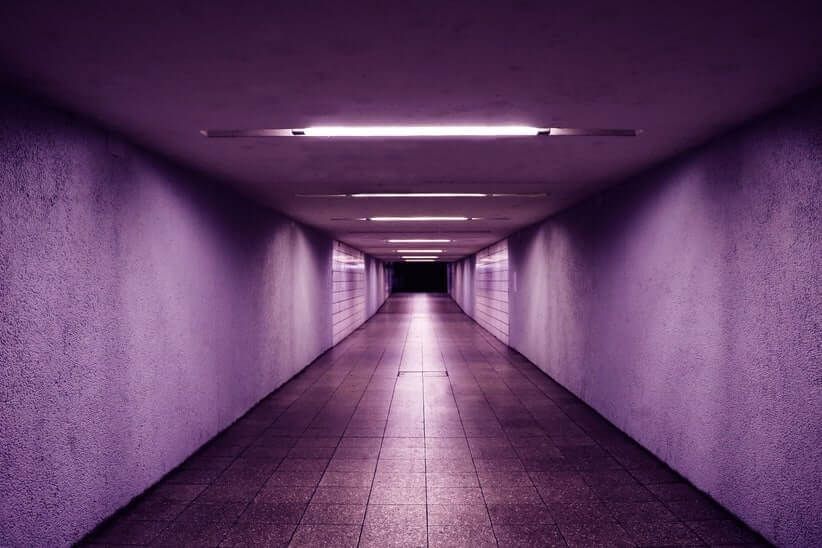 With dead-bolted doors, alarm systems and potentially even CCTV, there’s a good reason why many of us feel most secure when we’re at home. However, as much as we secure our homes, the measures we take are often insignificant when we compare them to the most secure buildings in the world.

There’s a reason for the saying “as secure as Fort Knox”. Located in Louisville, Kentucky, Fort Knox is home to the United States Bullion Depository. At last count, it housed 147.3 million ounces of gold, worth a market value of over US$100 billion. In its history, the depository has also been in possession of the Magna Carta, the Declaration of Independence, the Crown Jewels of the UK, and the US Constitution. In World War Two, it also held the gold reserves of various European nations.

The gold is currently secured behind a 22-ton door. In order to open this door, a special combination must be entered by ten different staff members. Each of those members only knows their own part of the code, so no one person can access it. The door is also sealed with tamper-evident tape and a hot sealing wax that holds a card signed by three representatives of the US government.

However, if you were looking to raid the United States Bullion Depository at Fort Knox, you’d have more problems to consider than just the door and the combination.

The whole fortress itself is practically impenetrable. In order to get into the building, you’d have to pass helicopters, tanks, concrete-lined granite walls and alarms. Fort Knox itself, adjacent to the United States Bullion Depository, is also the world’s largest army base. So this means that you’ll also have to get through the US army and 109,000 acres of land before you even reach the depository – good luck!

A male-only federal super-max prison, the United States Penitentiary, Administrative Maximum Facility (ADX) is unofficially known as the ‘Alcatraz of the Rockies’. Once described as “a cleaner version of hell”, it houses inmates who are deemed as the most dangerous in the world. It’s known as being the toughest federal prison in America.

Inmates must spend 23-hours a day locked in their cells. For their five hours of private recreation per week, they are escorted by a minimum of three officers. As well as extensive security measures, each room is sound-proofed to prevent prisoners communicating via Morse code. Windows are also designed so inmates can only see the sky and the roof, making it impossible for each prisoner to know where they are, making escape all but impossible.

In the ‘Z-Unit’, which houses the most extreme security risk prisoners, each cell is equipped with a full set of body restraints built directly into the concrete bed.

There are 1,400 remote-controlled steel doors within the facility, and all inmates are monitored 24-hours a day. A ‘panic’ button can instantly close every door in the facility, should an escape attempt be detected.

Current inmates include Zacarias Moussaoui, a mastermind behind the 9/11 attacks, Ramzi Yousef, a man behind the 1993 World Trade Centre bombing, and Richard Reid, the infamous ‘Shoe Bomber’.

Boosting Your Own Security

Of course, these measures are not required in your own home, but you can give yourself the gift of peace of mind with Adeva Security. If you’d like to protect what matters most, then get a free assessment and security quote from us today. You can get a quote online or call us on 1300 773 633.