How does a burglar alarm sensor work? 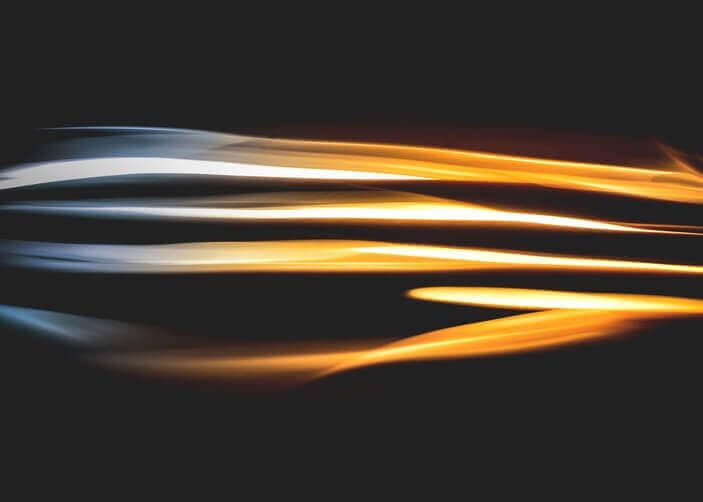 Burglar alarms used to work on a very simple basis, they would detect an intrusion when a contact point was broken. This contact was broken when a window or door was opened and the two connecting points – usually two metallic points that were part of a circuit – would trigger the alarm. This was all fine and well for a period, but would-be burglars do not rest in their attempts to beat security and the earliest alarm systems were easy to bypass.

This led to the development of burglar alarm sensors that were not solely dependent on a contact break but worked much more heavily on tracking movement or change within a property and alerting the home or business owner based on sensors.

Burglar alarm sensors largely work on tracking any changes to the passive infrared energy and are known in the industry as PIR devices. PIR devices detect infrared energy emitted by humans and animals and when a sudden increase in temperature is detected, they trigger the alarm. First forays in PIR systems came with problems particularly as a result from false reporting when a domestic animal could trigger a rise in infrared energy.

Today however, burglar alarms use many different methods to track any intrusion and combine both traditional – but constantly developing and intelligent PIR – with motion, light and “touch” sensors. Home and business security devices are becoming much more intelligent and can build “safe” patterns into their learning to understand that for example, movements by a domesticated animal are “safe” movements and can be disqualified from triggering the alarm.

Add increasingly intelligent CCTV that can follow unrecognised movements within a room and alarm sensors are becoming more and more intuitive. Modern CCTV has the ability to “lock on” to an unknown movement that is initially picked up by a combination of PIR and the cameras ability to notice a difference in the shadows and shapes within a room. Sensor technology has developed in leaps and bounds and we see this daily within smartphones and cameras with motion detection integrated. Simplistically, motion sensors work by emitting a frequency that bounces back to receptors – in the same way that radars do – and detecting any changes in pattern. Once a determined change in pattern is found – eliminated from “safe” movements – then the alarm trigger is detected.

In some instances, in larger settings, burglar alarm sensors work based on emitting radio waves or light sensors between different nodes. Any interruption between the communication of these radio or light waves (invisible to the human eye) trigger the alarm.

At Adeva Security we use the latest and constantly evolving home and business security systems that use the newest security systems. Talk to our team today on 1300 773 633 to see how we can help your home or business stay secure.